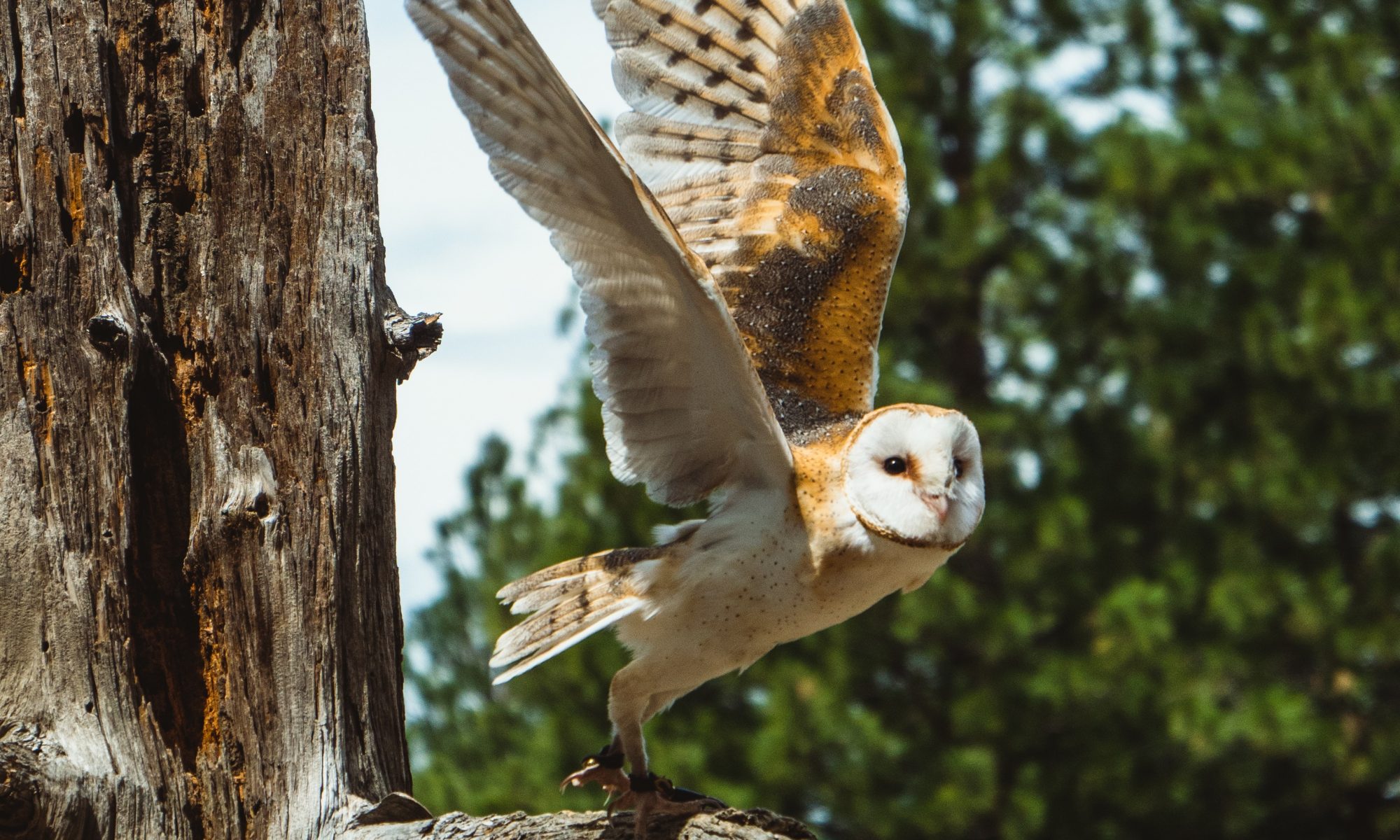 He considered himself to be an “OWL”, just another Ordinary Working Linguist. To others, however, he is “a towering figure among linguists without writing a single book”. As a linguistics student, it is sadly possible to be unaware of his name, but it is impossible to be working without his ideas, which have revolutionized our understanding of language and meaning in many ways. I am writing of course about Charles J. Fillmore, or “Chuck” as his friends and colleagues would call him, a man who has deserved his place in the pantheon of linguistics among the likes of Ferdinand de Saussure, Edward Sapir and Roman Jacobson. Still, there is one idea of Fillmore that hasn’t reached its full potential yet in linguistics, a dangerous idea that changes everything… END_OF_DOCUMENT_TOKEN_TO_BE_REPLACED